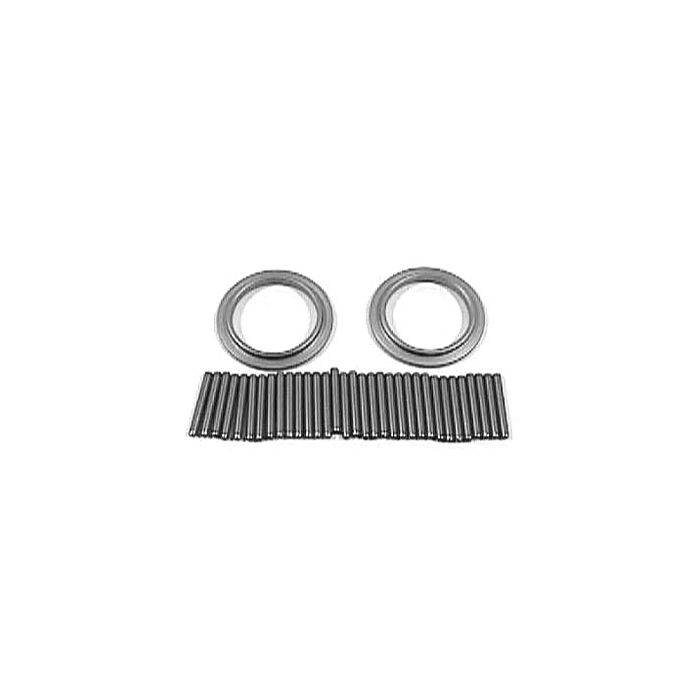 Skip to the beginning of the images gallery
Frequently Bought Together

Contains Needles and washers for the wrist pin of 1 rod

We also carry the caged wrist pin bearing. Can be used in place of these loose needles and is MUCH easier to assemble! See "Related Products" tab.

Write Your Own Review
Only registered users can write reviews. Please Sign in or create an account
Related Products
Check items to add to the cart or